Hello and welcome back to another OTR Book Club blog post – a big thank you to Bryony for summarising the latest read from our Book Club.

Please note that our blogs contain spoilers, so if you’re either yet to read the book and/or don’t want plot reveals, stop in your tracks! SPOILERS AHEAD! 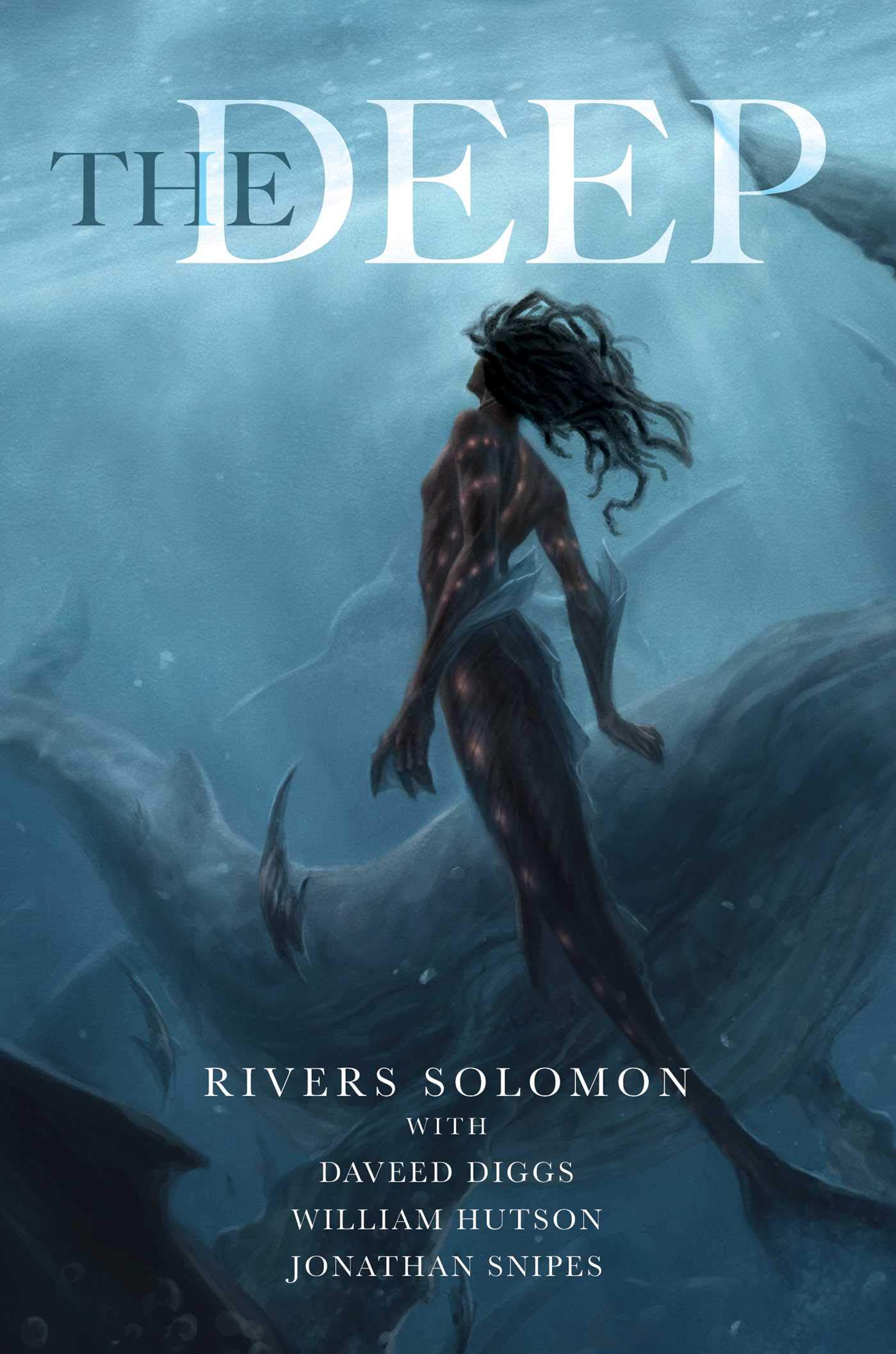 Hello everyone! Welcome back to The Deep by Rivers Solomon! This novel is about the water-breathing descendants of African slave women, who were tossed overboard during their passage on slave ships. They have built their own underwater society and must reclaim the memories of their past to shape their future. All their memories are too traumatic to be remembered regularly and therefore they are held by only one individual, Yetu. This novel was also inspired by the song The Deep from Daveed Diggs’ rap group Clipping.

Nat started us off by talking about how she found the novella a lot heavier than she was expecting, because it had a fantasy element. It was hard-going but also incredible and she really enjoyed it. She said there were lots of layers to it and there was a whole racial and mental health aspect of it as well. The books that we’ve read last couple of months were a lot lighter but it felt really important to have read this one, and it gave her a lot to think about. Ryan agreed that it was one of those books that would stay with you.

Enya says that she found it quite deep as well. It’s set in a fantasy realm but there’s a reality aspect to it, like tides, that affect the whole plot line and story. It had some stark reality and was really heavy hitting and she also agreed with Nat that it was an important read.

Blythe said that she thought that at times it was an uncomfortable read. She thought that the story really only clicks about halfway through and then it really goes for it at the end. She thought the afterword was really interesting and definitely thought-provoking. Just before the session, Nat read the afterword and they were saying about the song that it was based on, and we each had a little listen. You could really hear the story in the lyrics and it was really interesting to hear.

When Solomon was writing the novella they didn’t want to use first person pronouns as it was a collaborative tale, which Nat liked and found interesting; if something has been a collaboration why not use collaborative pronouns! Nat also thinks it’s a really interesting thought that you have one person who takes on that role of holding a whole species’ history; it’s such a huge burden. What’s interesting as well is, with only one person knowing history, the whole species has to rely on them. They are so hungry to remember and are empty vessels waiting to be filled. In a similar way we thought, people sometimes expect individual black people to know everything about their history, which puts a lot of pressure on them. Blythe says she thinks that this is especially important now with BLM movement; expecting all black people to know everything about all history and their culture and carrying that with them.

We then moved on briefly to talk about the cone featured in the book. It’s a sort of archaeological artefact that enables Yetu to share the memories. Nat said she liked the fact the cone was there, that there is something tangible to the memories. Blythe says she loves it when Yetu gets the cone. Blythe has a background in archaeology which made is particularly exciting for her! She shared with us that archaeologists actually have no idea what stuff is sometimes! If an artefact says for ‘ritual purposes’ next to it in a museum, it means they have no idea what it was for!

We then were talking about how in the novella, Yetu’s species is made up. Nat shared that this allows for bringing up topics like sexuality etc without the stigma; it gave a large scope to think about these things.

We then closed the discussion by saying how we hoped a lot of people would read it as, like we mentioned earlier, we felt it was a really important read. We thought that it would give a lot of people a lot to think about.

We are looking forward to next month when we will be reading Charlotte House. See you then!