A note on OTR's availability during lockdown

We had an amazing day; for lots of us it was our first ever one and we had a brilliant time. We prepared our banner the week before… 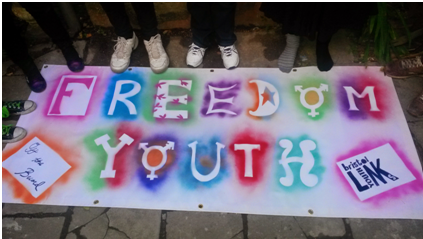 On the day we all met at Queens Square and joined the march.

Some of us had made our own banners! 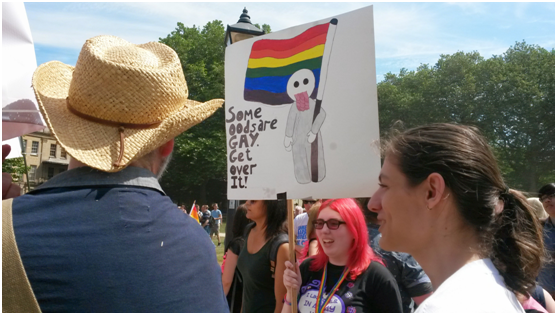 After the march we got on with setting up our youth space in the main Pride area in Castle Park. We ran loads of different activities such as face painting, badge making and loom band making. We also created a giant collage of handprints where people could say what the word ‘freedom’ meant to them. 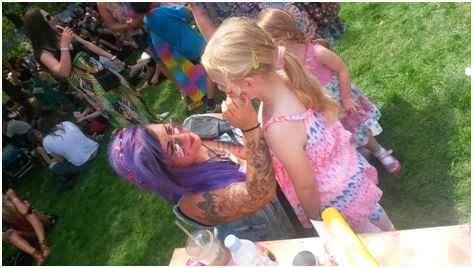 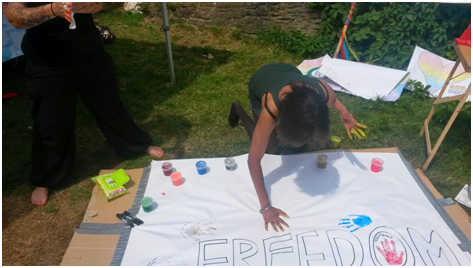 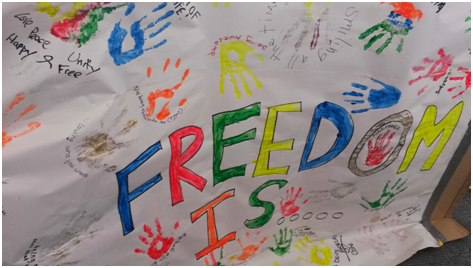 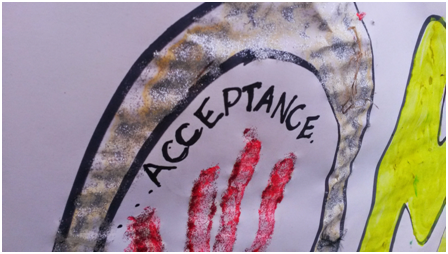 Basement Studio set up an open mic session which was really good too. 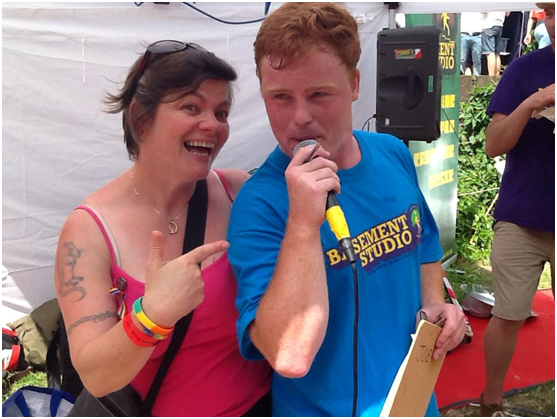 Lots of people came to our stall and were interested in the group and getting more involved in Freedom, as well as finding out about other Bristol Youth Links services in Bristol.

Some group members went out and interviewed members of the public about their experiences and asked them what pride meant to them. We will be making this into a film so watch this space for that…

Overall it was an action-packed day. It was great to have a positive space for young people where everyone could be themselves and feel proud of who they are. We can’t wait for next year! 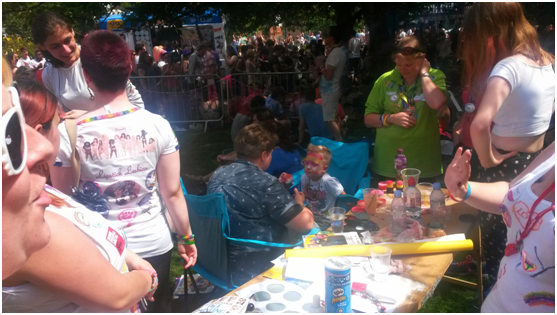 Here’s what one member of Freedom had to say about their day:

“Having never been to a pride before, I was surprised by just how massive the march was and how much support there was, which was really refreshing to see. There was a whole range of people there, and lots of young people including children and families. Everyone seemed to be represented, and it was great to see less well known sexualities like Asexual having support there! There were loads of fun activities to get involved in, especially in the Freedom Youth section, and the atmosphere was fun, relaxed and inclusive. All in all it was an awesome day, I met loads of lovely people and I can’t wait until next year!”

“This year was my first ever pride and I was overwhelmed – in a good way – about how many people there were. I was shocked at the amount of diversity there was there and how many people were proud. It sounds strange but it gave me a huge sense of pride although I was just a face in the crowd. I felt completely normal and without fear of people judging me. It was a great day and I’m gutted that I never had the courage to go before. I will definitely be going again in the future”.